“His knowledge and leadership are needed to drive the next phase of Provar’s growth” Geraint Waters, CEO

Homecomings are special, and Provar is excited to welcome home Richard Clark to the executive team, as the company’s first Chief Product Officer. Richard contributed a great deal during his first four years at Provar, and after exploring several different paths professionally and personally, he is back with excitement for the future of the Provar product and the company.

Richard’s time with Provar started in 2013, when he met our Co-Founder and CEO, Geraint Waters. Having been in the Salesforce ecosystem since 2007, Richard consulted on early product development, advocating for the use of metadata to make Salesforce testing more robust. A believer in Provar, Richard was an early adopter (he was one of the first beta users) and then became a customer. Richard became an official member of the Provar team in 2017 when he accepted the role of Head of Salesforce Engineering, where his main focus was on expanding compatibility of Provar across Salesforce Classic and Lightning user experiences. After about six months, Provar was in full start-up mode and his role was elevated to Chief Technical Officer.

It was a time of all-hands-on-deck, with Richard bringing his expertise to multiple areas of the business including strengthening Provar’s relationship with Salesforce, conducting product demos, automating trial product provisioning and continuously building the product roadmap over the course of the next three years.

Working at a tech start-up is not for the faint of heart, a reality that is only amplified by doing so during a pandemic. Having helped Provar achieve its Series A investment round and being named Chief Innovation Officer, in 2021 Richard made the personal decision to step back and focus on recharging.

Sometimes stepping away from a cherished role offers the perspective to see things more clearly. Richard’s perspective came when he joined a company following a ‘move fast and break things’ approach to IT delivery.

“It jarred me,” recalls Richard. “I knew we should prevent this. Not only did we incur loss of revenue while systems were down, we gathered teams together at 1am to fix something that could have been prevented before release, potentially saving up to 100 times the cost to rectify.”

Richard’s own personal growth journey also showed him that the stress associated with this fast paced, put it out there, and fix it later mentality was not a sustainable model for teams long term.

Provar had felt like a family to Richard, so he felt right at home and welcomed when he began consulting with Provar again in February of 2022, working on automating product license management. In the time he was away, Provar had grown and a capable team with diverse skills in Salesforce testing and marketing had been put in place. That consulting engagement reignited a passion for the product and the team, leading to today’s news that Richard is once again a part of the executive team, as Chief Product Officer.

Richard said he’s come back to accelerate the development of powerful new product features and deliver new platforms for Provar customers. “I see a great opportunity to offer our customers expanded capabilities through machine learning (AI) in the future, broadening our reach and growing our customer base. I’m excited about the shifts I see in the market around testing for low code/no code environments as well as more heavily coded environments that get developers involved in testing. There is a lot of growth ahead for Provar and I’m looking forward to being a part of it.”

“I’m very pleased to welcome Richard back to Provar,” Geraint Waters, Provar CEO, said. “He was a driving force in developing the company and the product from the beginning. Richard has a passion for Product Development, customer experience and all things Salesforce. His knowledge and leadership are needed to drive the next phase in Provar’s growth as we launch new products and innovations.” 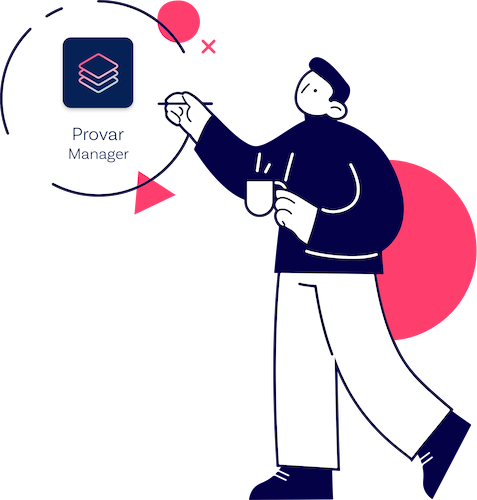 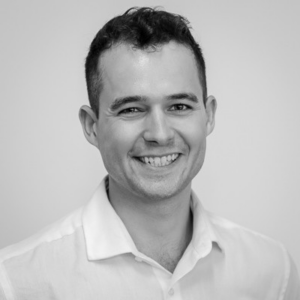 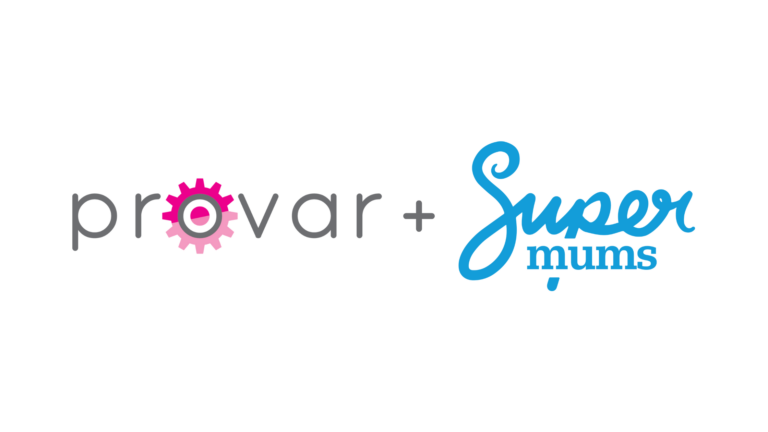 Building Our Provar Community. Together.
Announcements
By Tristan Lombard
February 2, 2022 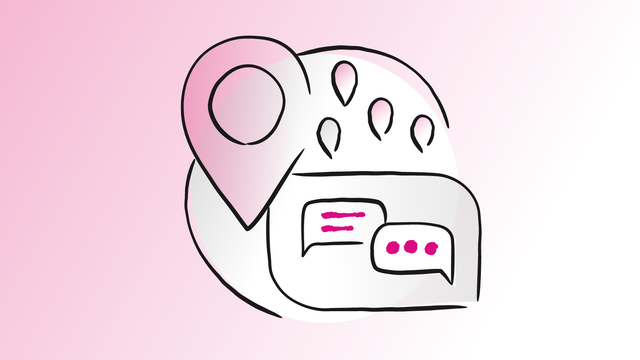