By: Ravindra Yadav, Test Architect and QA Manager at Provar

What’s new in Chrome 85? Google Chrome is the most widely-used browser in the market and is constantly improving. With the upcoming version 85, Chrome is introducing some exciting changes. In this article, I will talk about a few generic and specific forthcoming features and fixes, which could be important from either a manual or an automation testing perspective.

Note: At the time of writing this blog, Chrome 85 is set to become GA on August 25, 2020, but take a look at the Chrome Release Schedule for the latest information.

This is the most important change from Google Chrome. In previous versions, despite being a 64-bit app, Chrome was getting installed in the 32-bit installation directory C:\Program Files(x86). From Chrome 85 onwards, it will be installed into C:\Program Files to follow the correct 64-bit architecture.

However, since Chrome used to support a 32-bit architecture in the past, if you try to upgrade to Chrome 85 (or a later version on an existing Chrome setup), the installation directory will remain the same, i.e. C:\Program Files(x86).

Up to 10% Faster Page Loads with Profile Guided Optimization

With Chrome 85, Google introduced Profile Guided Optimization (PGO). With PGO, the most common tasks are prioritized so they can run faster.

As per Google’s published data, page loading is now up to 10% faster on average. You can even experience greater speed improvements when your CPU is tasked with running multiple tabs and/or applications.

*The above statistics were originally published in the Chromium Blog.

Google has introduced tab grouping in Chrome 85 for better tab management. Users can group tabs of similar tasks and discern more easily which tabs belong to which task. Tab groupings also keep similar tabs close to each other.

There is an additional related feature that allows you to collapse and expand tab groupings. This is hiding behind a flag in Chrome 85 but will be active by default in future releases.

Chrome will now allow you to see a mini, visual preview of the page when hovering over unfocused tabs you have opened.

Chrome will now automatically generate a tagged PDF when you print a web page and set the destination to Save as PDF. Tagged PDFs can be more accessible for many, with hidden accessibility markups that can optimize the experience when someone is using a screen reader or other types of Assistive Technology (AT).

Tagged PDFs can have other uses too, such as making it easier for software applications that automatically process and extract data from PDFs.

Lazy loading was previously supported for images in Chrome. Now with Chrome 85, it will be supported for iFrames as well. The lazy loading of iFrames defers off-screen iFrames from being loaded until the user scrolls near them. This saves data, speeds up the loading of other parts of the page, and reduces memory usage. You can use the loading=lazy attribute within an iFrame tag to enable this.

Chrome 85 offers the new ability to share a web page URL via a QR code. There is a new Create QR Code for this Page option which, when clicked, causes Chrome to produce a QR image which can then be downloaded as a .png.

Please note that the URL for the QR code is generated automatically based on the active tab, however you can amend the URL directly before clicking Download.

Along with the interesting features above, ChromeDriver 85 has also fixed a few other pain points.

In this and other recent releases, Google has optimized their W3C compliance. It’s good to now see that these and other new features are designed to aid user productivity and reduce clutter. 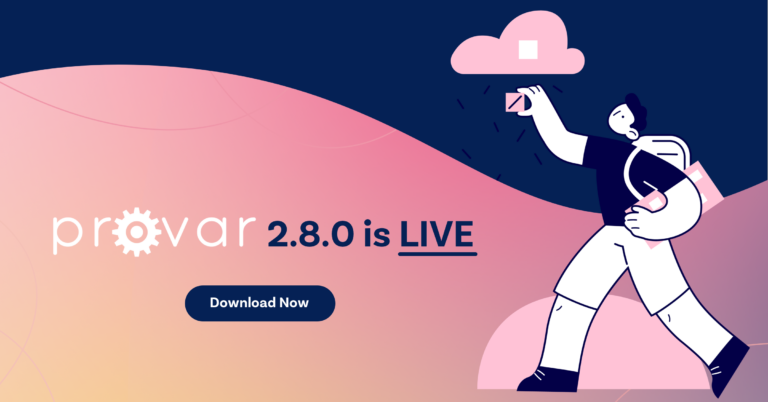 Learn Why Provar Manager is Right for Your Team
Product
By Provar Staff
August 23, 2022 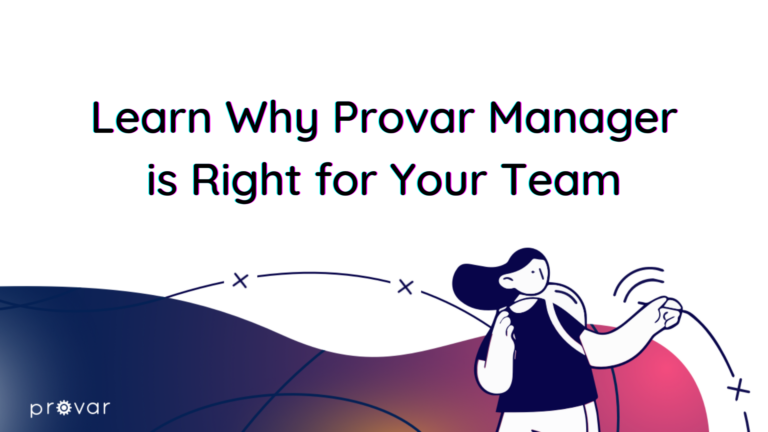 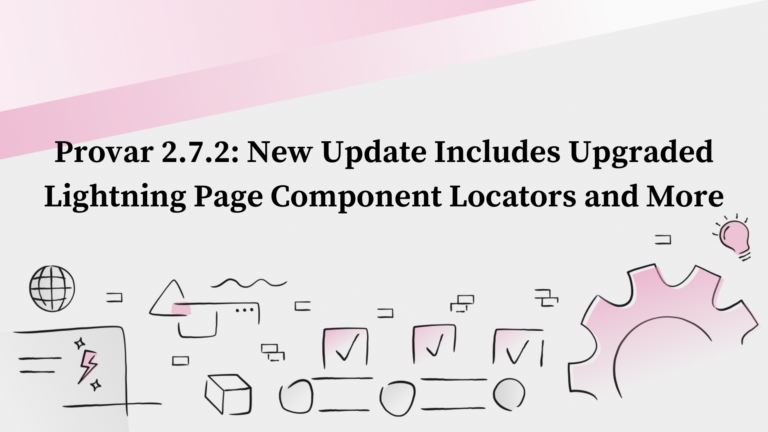