This blog was written by Paula Americo, Educational Content Creator at Provar. This blog is part of a quarterly series authored by our team at the University of Provar.

It’s likely you’ve heard the idea that automation is cutting jobs and is set to soon replace employees. In actuality, research shows the exact opposite is true. According to Boston University School of Law, automation is not “the complete wipeout of human workers,” but rather, it is “the use of automated control systems like computers, robots, and IT for managing processes and machines to replace human efforts.”

Why would we want to replace manual testing? There are a multitude of reasons —with possibly the most important being the positive effect of automation on employees.

One of the biggest arguments for automation is the increase in employee productivity and satisfaction. Automation eliminates the need for in-person onboarding, which is invaluable during the work-from-home era. Automation can also streamline the process of registering new employees for the various applications they’ll need for work, and free up time to jump into a new endeavor.

Employee satisfaction should not  be underestimated. A study from Workfront shows that 32% of workers have left a job due to poor technology, while 49% of workers maintain that they are likely to leave a job if they are frustrated with the technology (or lack thereof) at work. The automation of information technology can reduce this turnover and allow employees to focus their efforts on projects instead of troubleshooting tech issues.

Mental health has moved to the forefront of everyone’s thoughts, and with good reason. The World Health Organization notes that globally, approximately 12 billion working days are lost annually, due to depression and other mental health struggles, including anxiety. This leads to one trillion US dollars in productivity loss. It’s no wonder employers are finding ways to promote mental wellness at work. Automation is one of the best ways to support employees’ mental health, as it eliminates excessive workloads of rote tasks, creates time for other tasks, and can even alleviate technology frustrations.

If it’s true that automation has such positive effects on employees, what kind of benefits do testers get from test automation?

Testers assert that automation frees up their time, giving them the opportunity to engage in more creative testing, while also enabling them to focus their attention on other quality activities that need to be accomplished. Because the goal of testing is to deliver a quality product, additional time for employees is invaluable.

Take a look at what real testers have to say about test automation and how it benefits them at work:

“I like writing code to test things once, instead of having to manually test it an infinite number of times.” – Sara P.

“[Test automation leads to] improvement in communication! We generally already try to let people know of changes, but automation is such a concrete way of noticing our communication failed, and a neutral one too!” – Maaret P.

“[Test automation] replaces the bottomless pit of boredom (having to run the same manual tests over and over) with an interesting challenge (how to emulate user behavior within the limitations of a given framework).” – Katja O.

The benefits of test automation aren’t limited to the workplace. Employees note that they feel more creative, confident, and free to be themselves – check it out!

“It lets me make a career out of various things I got scolded for as a kid.” – Sarah R.

“I appreciate the time it frees up and the confidence it builds, so we can focus our efforts on other quality activities that we need to complete.” – Pam C.

A new era of automation

Automation is the start of a new era in the workforce. With mental wellness and job satisfaction ranking high on our list of needs, it’s more important than ever to be able to utilize our skills at work, without wasting time on menial tasks. Test automation allows testers to spend time doing what they love – breaking things and putting them back together to create a quality product! 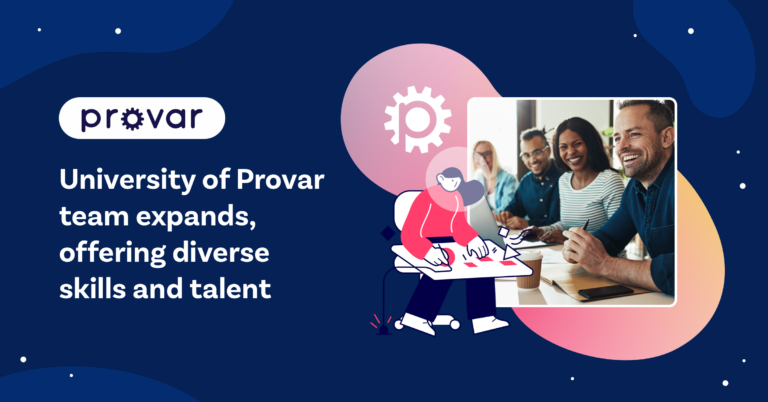 Testing Resolutions for 2023
University of Provar
By Provar Staff
December 29, 2022 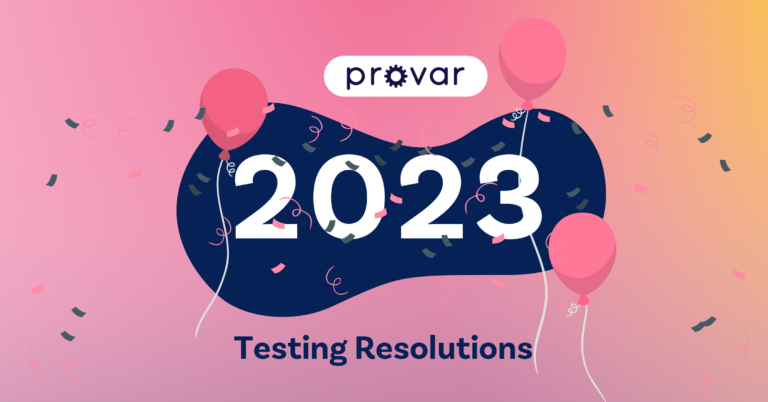 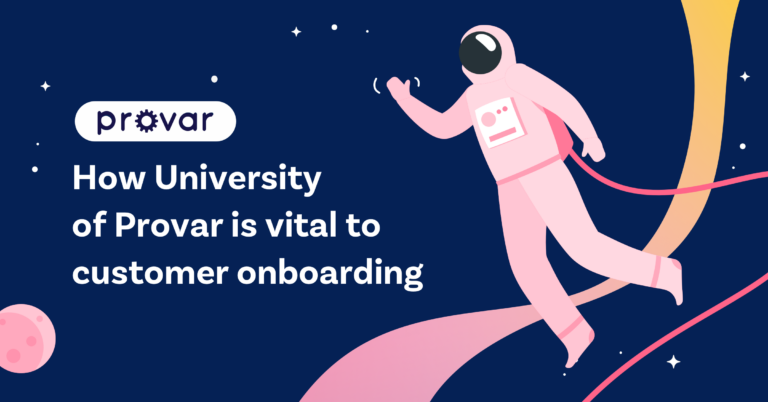